In the world of virtual cross stitch, it is common to host a birthday stitch along during the month of your birthday. It is also common to have a very special piece, usually something purchased at the top end of your stitching allowance or something you have asked for as a birthday gift to start during that time. Having others to start it along with you or stitch something by the same designer makes it all the more special.

My friend Michelle, the CozyEgg, has a birthday this month and she picked Anne Tong Uffindell as her birthday SAL. She had a small start on it already but she really wanted to focus on it the entire month of August. I also had a wee start on Anne and I am eager to make some progress and join in with the birthday celebrations.

I saw this sampler hanging in the Women’s Pavilion at the Texas State Fair a couple years ago. It had won a blue ribbon. I stood admiring it for quite some time before I realized I could ‘google’ it on my phone and find out more information. I discovered it was a ‘sister’ sampler which means two sisters had the same teacher and stitched very similar samplers. They both were preserved and had been reproduced and printed by Hands Across the Seas Samplers in the same booklet. Sadly, it had been a limited edition and was not available anymore. I was disappointed because I think it would be special to have two sisters hanging side by side on their own wall. It would be a conversation piece.

When the designer was told that the original booklets were being sold for exorbitant prices on Ebay she was disheartened. After much contemplation and talking, not only to her customer base, but also other designers she reprinted the patterns individually and sold them separately. Of course I was delighted and bought both.

All this back story just to let you know that this will be a special sampler for me to stitch. It will forever remind me of a day spent with old friends at the Texas State Fair when I explained the ins and outs of historical sampler reproductions. It will remind me of stitching with new friends during a hot Texas month who share an equal passion for antique samplers.

I look forward to sharing tidbits about Anne as I progress along. She is beautiful, isn’t she? Oh, and yes, I use vintage embroidery hoops when I stitch. 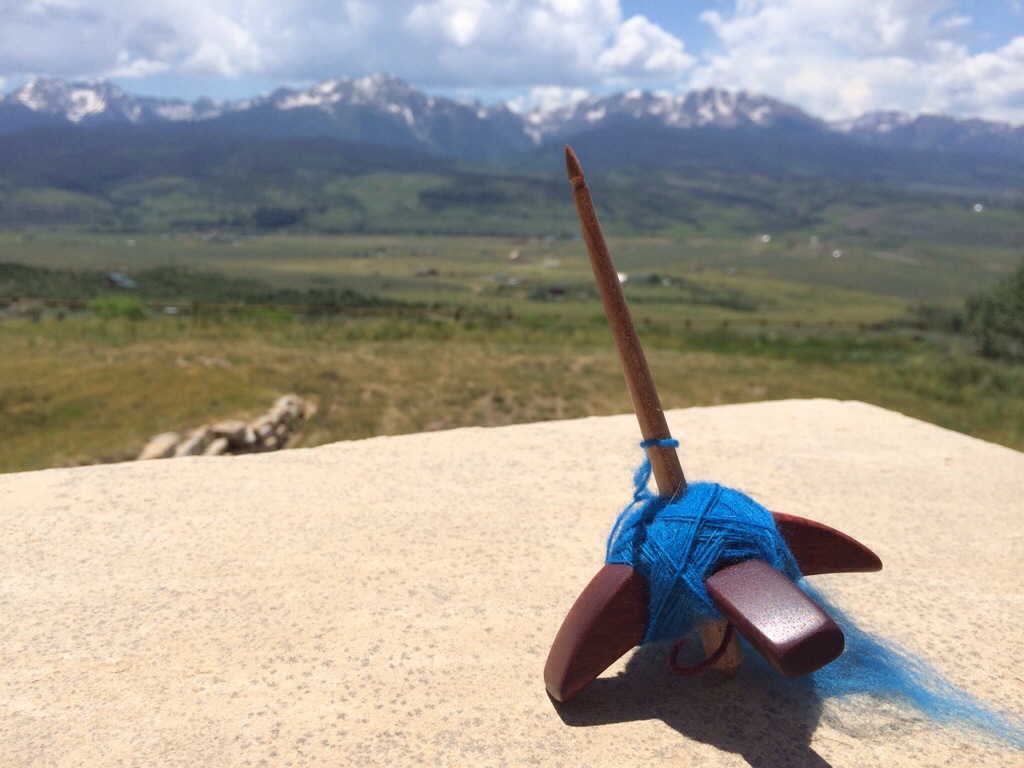 It’s Friday!!!! I’m determined to finish this block this weekend on my Village at Hawk Run Hollow. What are your plans?
Well what did I discover after getting my overgrown COvid hair cut into a long shag? This Pandemic has added a lot of gray (or white the stylist said) to my silver crown. Swipe and see my senior lady hair 😂🤣😂. #grayhairdontcare #growingoldgracefully #avedasalon #embracethegrey
Waiting in the car to be called in for a hair appointment....things sure have changed since my last appointment in Jan 2020!
Just a wee bit of progress tonight on The Reverend Gourdon Squashbottom.
I’m working steadily across the bottom and hope to finish by Memorial Day.... .
I have a new favorite quilting gadget but you will need to scroll through to see it! Thank you Lori Holt @beelori1 !
Follow Socks-for-Mum on WordPress.com